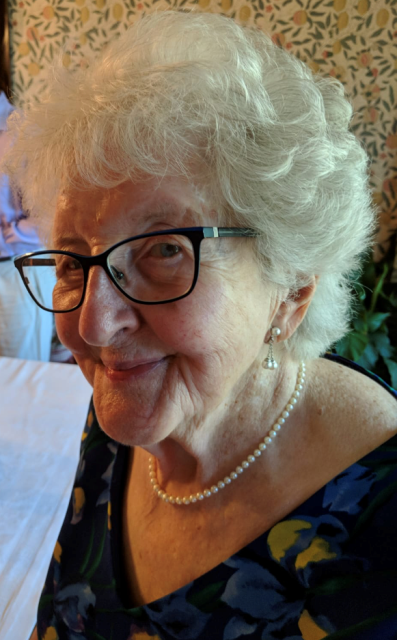 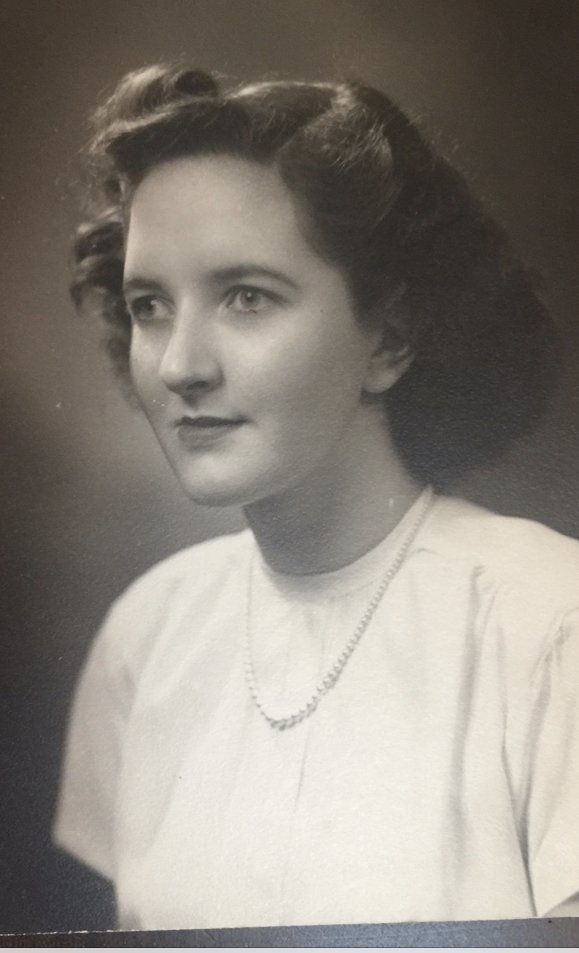 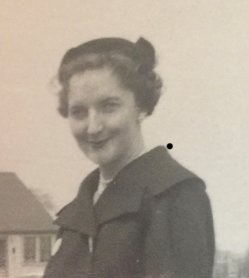 When Beverly June Welsh died at the age of 91, on the evening of Friday, September 13, her family and friends were shocked, fully expecting they would have her for another decade. For many reasons, for many people, she will be missed.

In her later years, Beverly was known as a giver of books, a master in the art of lively conversation and a woman who loved to laugh. She appreciated a sharp wit and gallows humour.  Beverly was fiercely intelligent but kind to those who couldn’t quite keep up. She had retired from her career as a teacher but never really stopped running a classroom and instead, held court in her home, usually over the meals she cooked, always presented on a beautifully-appointed table.

Beverly Markle spent her early years in Windsor, Ontario, attending Hugh Beaton Public School and later graduated as a teacher from the London Normal School. In her 20s, while teaching elementary students, Beverly joined the Windsor Light Opera and performed as a showgirl in numerous musicals including Kiss Me Kate, Oklahoma and Kismet. She had a beautiful singing voice and, as her future husband noticed, excellent legs. James Welsh married Beverly in 1957 and they later had two daughters, Megan and Moira.

Beverly was proud of her four grandsons. She read beautiful literature to them from their earliest days. As they grew up, she attended their soccer games, baseball tournaments and track events. Later, she was pleased that all four boys found success academically, athletically and professionally. Beverly was a prodigious baker and the boys will miss all of her creations, none more so than her sugary oatmeal cookies.

When Beverly and Jim moved to Port Hope 27 years ago, they bought the Richard Trick House, a century home built in 1850. Their home was featured on the Port Hope House Tour and the Port Hope Garden Tour. Beverly loved living in a town that appreciated history and was proud of her family’s designation as United Empire Loyalists. In Port Hope she made many friends and particularly enjoyed her time with the women in her book club. She sent the host a thank you note, in crisp cursive writing, after each event. We will all miss her notes.

Beverly is survived by her husband, Jim Welsh, her daughters Megan (Jolyon Thompson) and Moira (John Cameron) and her grandsons, Kyle, Graeme, Daniel and David, along with her sister, Patricia McLeod of Kelowna B.C. and Linda Pickford of Sarnia.

Visitation will be held at the Allison Funeral Home at 103 Mill St. North in Port Hope on Tuesday September, 17 at 10 a.m. follow by the service at 11 a.m. In lieu of flowers, please send donations to the Port Hope Public Library.

Share Your Memory of
Bev
Upload Your Memory View All Memories
Be the first to upload a memory!