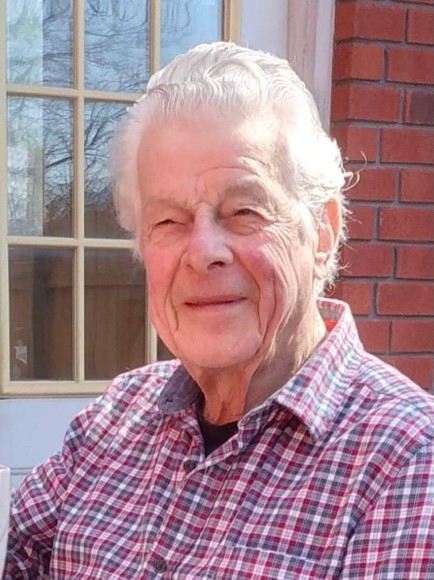 Neville Joseph De Silva, 78, of Brighton, ON passed away with his family by his side on July 8th 2021 after a devastating battle with Alzheimer's disease. Born in Georgetown, Guyana on December 12th 1942, Neville was the only child of Valentine and Carmen, yet a member of a much larger extended family with whom he remained close throughout his life. Growing up in the unique setting of rural Guyana, Neville's childhood was often the topic of enthralling dinner conversation, as he would often regale his stories of adventures in the jungle forests of South America and other experiences of a young adolescent. In 1962, the decision was made to send Neville to England amid political and civil strife that had divided the country. Arriving in England at the age of 19, he enrolled in the British Army as a member of the Queen's Own Hussars, where he rose to the rank of Warrant Officer 1st Class and would spend the next three decades serving around the world on operational deployments to the Gulf of Aden, Singapore and Northern Ireland. Retiring from military service in 1989, Neville and the family emigrated to Canada in 1990, where he worked in the automotive sector as an Industrial Engineer for the remainder of his professional life. Retiring in 2008, Neville spent his retirement tending to the family Hobby Farm just north of Port Hope, ON. He was diagnosed with Alzheimer's in 2020, a disease which he fought with the same stoic pride and stubborn determinacy that he approached many of life's experiences. In passing, Neville leaves behind his adoring wife of 37 years, Kim, and his children, Jonathan, Rebecca, Mark and Tina. He is predeceased by his eldest daughter, Lita. He is remembered as a loving Husband, Father, Grandfather, Cousin, Uncle and Friend. He will also be dearly missed by the four-legged members of his family. Friends will be received at Allison Funeral Home, 103 Mill Street North, Port Hope from Friday July 16, 2021 from 10 am until time of Funeral Service at 11 am. The family will be there to welcome friends and relatives. Donations made in Neville's honour are welcome and should be directed to the Alzheimer's society of Canada.

Share Your Memory of
Neville Joseph
Upload Your Memory View All Memories
Be the first to upload a memory!
Share A Memory