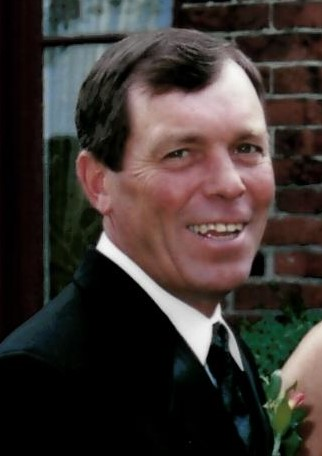 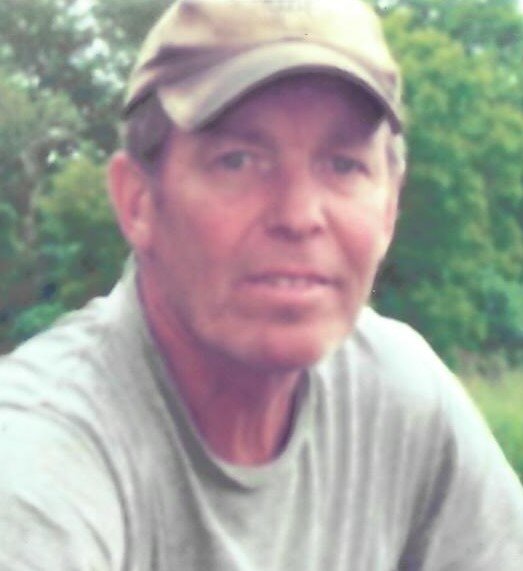 Bill passed away peacefully with family by his side on Wednesday May 26, 2022 at Northumberland Hills Hospital. Bill was the loving husband and best friend of Cathy (nee Guy) and together they would have celebrated their 50th wedding anniversary in December. Bill leaves behind his children Brad (Susan), Laurie and Amy, grandchildren Brooke, Cameron, Spencer William and Andrew. Former father-in-law to Wesley Eriksson.

Bill will be missed by his brothers Ron (Carol), Ross (Patricia), John (Marilyn), sister-in-laws Shirley Robinson and Sharon Dufty (Larry). Bill has been reunited with his parents Ewart and Ruth and brother Bob.

Bill loved farming, baseball and hockey. He was a caring man and always told his family he loved them with tears in his eyes. Bill was the biggest die-hard Maple Leaf fan and an incredible dancer.

A graveside funeral service will be held on Tuesday May 31, 2022 at the Port Hope Union Cemetery at 1:00pm. A reception will follow at the Kendal Community Centre. If desired, memorial contributions by cheque to Hospital For Sick Children Foundation. www.allisonfuneralhome.com

Share Your Memory of
William Laurence
Upload Your Memory View All Memories
Be the first to upload a memory!
Share A Memory