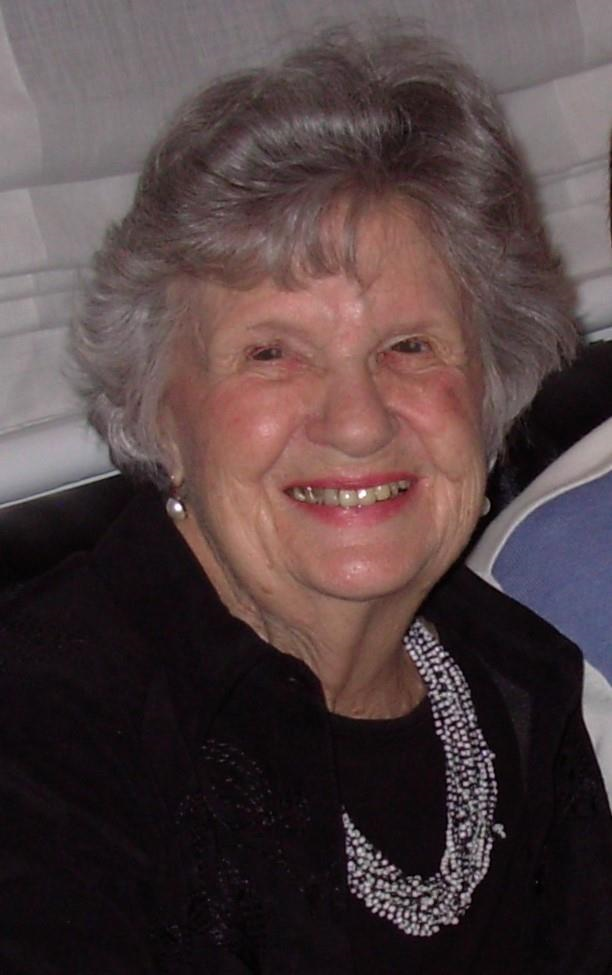 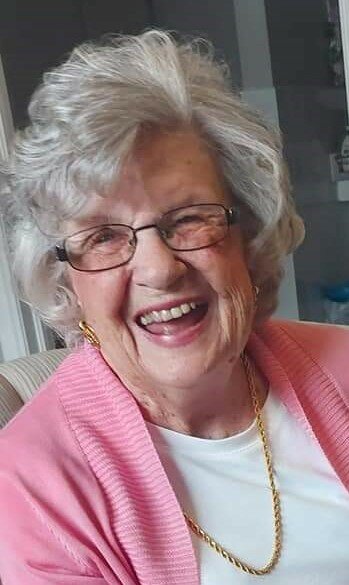 We are sad to announce that Marion Arleen Downey (nee Green) passed away peacefully on Saturday October 22,2022 at Castle Peak Retirement Residence in Bracebridge.

Marion was the eldest of 8 children born to the late Frank and Elizabeth Green on April 10,1927 in Bracebridge. She is survived by her siblings Ron Green (Vi) and Lorraine Scripnick. Predeceased by brothers Jim, Ken, Bob, Don and sister Doreen. Marion will be missed by her many nieces and nephews.

Marion and Chub, together with Chub's brother Ken and sister-in-law Jeanne owned and operated the Bracebridge Dairy and Dairy Bar (presently Olivers) on Manitoba Street for many years. In 1967 they sold the business and moved to Port Hope to run the Port Hope City Dairy with Ken and Jeanne and their father Erv Downey. Marion and Jeanne opened a kitchen boutique at the dairy and built up a successful business on the side.

Marion became an avid sports fan after meeting Chub. Her love of the Blue Jays and Toronto Maple Leafs was well known by her friends and family. Another passion was playing bridge. She belonged to several bridge clubs in Bracebridge and Port Hope. Marion was involved in her church and served on the Chancel Guild for several years at Saint John's Anglican Church in Port Hope.

Marion enjoyed cooking and entertaining company. Everyone looked forward to her delicious meals and special treats that were often shared with her neighbours .

Marion remained in her home in Port Hope until October of 2021 when she moved back to Bracebridge and became a resident at Castle Peak . She happily reunited with some wonderful long time friends and made some great new friends. The staff at Castle Peak were exceptionally welcoming and she was so grateful for the attention and care she received . Our family appreciated everything they did during her time there.

Marion will be missed by her family and friends.

Arrangements were made by Allison's Funeral Home in Port Hope. A private family service will be held at Saint John's Anglican Church Cemetery as per Marion's wishes .

If desired the family wishes donations to be made to the local branches of The Alzheimer's Society of Muskoka or Peterborough.

Share Your Memory of
Marion Arleen
Upload Your Memory View All Memories
Be the first to upload a memory!
Share A Memory