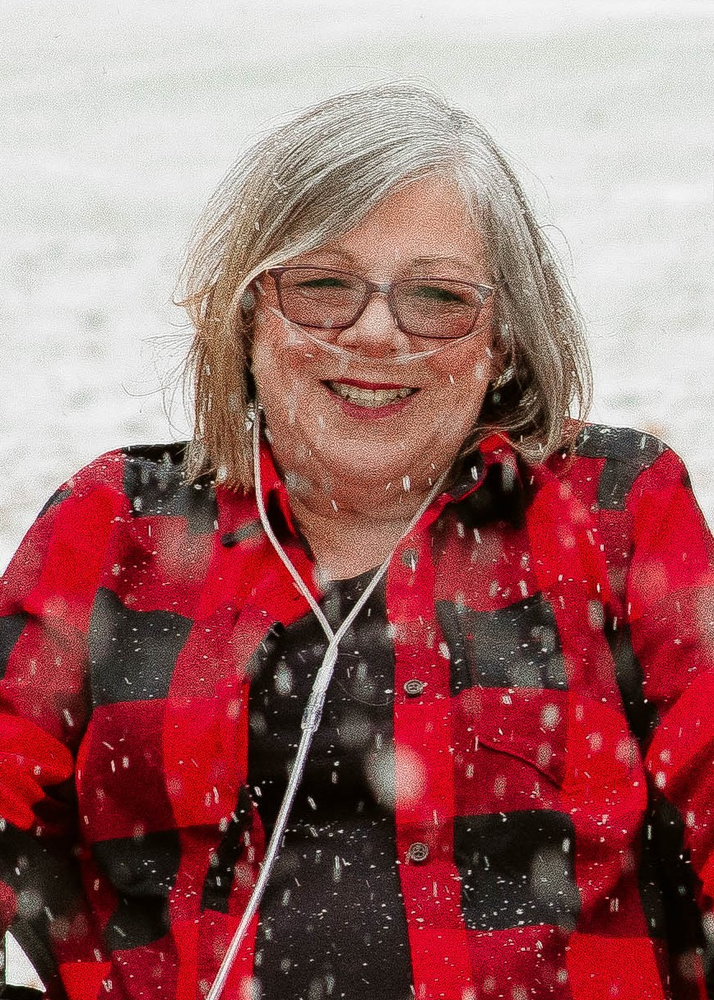 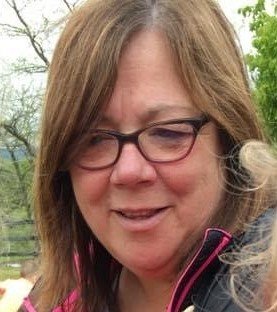 Yesterday Diane Nisbett passed away.  For over 30 years, Diane supported students and teachers as Northumberland-Newcastle became Northumberland-Clarington and later amalgamated to become KPR.  While the letterhead changed and policies were updated, Diane was a consistent, honest, hardworking force for students.

Diane began her career as an EA at Central Port Hope working in a grade 6 class.  Despite her love and limitless energy for her own grandchildren, Diane preferred working with teenagers.  Students at MJ Hobbs, Dr. Hawkins, PHHS and NCIS all benefited from her knowledge, frank chats and camouflaged compassion. In her role as a Student Retention counsellor Diane worked to get students to school.  She also kept them fed through her efforts with the Student nutrition project, Breakfast club and CIS’ hot lunch program.

Diane passed away at Northumberland Hills Hospital, Cobourg on Monday January 4, 2021. She was the dear mother of Joshua Van Dorp (Sara), Justin Van Dorp (Leslie), Jordan Van Dorp (Lindsay) and Peter O’Brien. Survived by her grandchildren Violet, Taylor, Kennedi and Raven, Alexis and Logan. Daughter of Mary and the late John Nisbett. Sister of Debbie (Doug Walker), Donna (Philip Watts), Jackie (Grant Cooper) and Greg Nisbett (Sally). Also survived by her many nieces and nephews. Due to Covid 19 restrictions there will be no celebration of life at this time. Condolences may be relayed through Allison Funeral Home. allisonfuneralhome.com

Special thanks to the ICU at Northumberland Hills Hospital.

If desired, memorial contributions may be made by cheque to the Northumberland Hills Hospital Foundation.

We extend our condolences to those mourning Diane at this time. She is missed.

Share Your Memory of
Diane Marie
Upload Your Memory View All Memories
Be the first to upload a memory!
Share A Memory