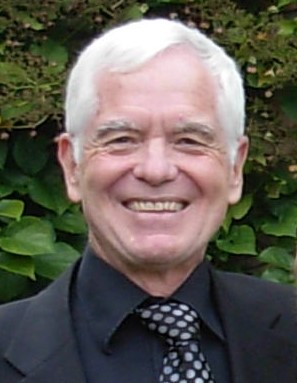 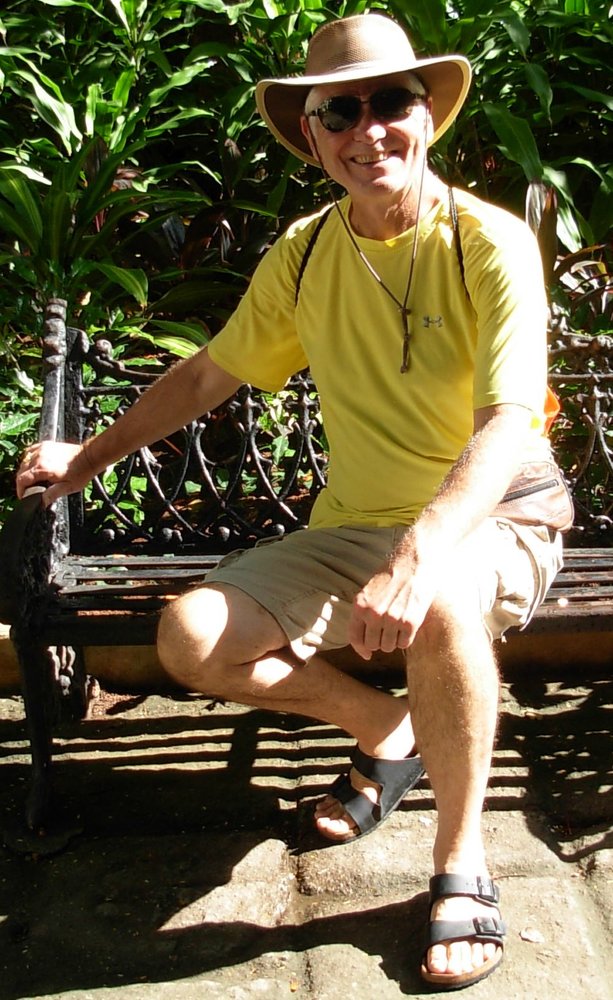 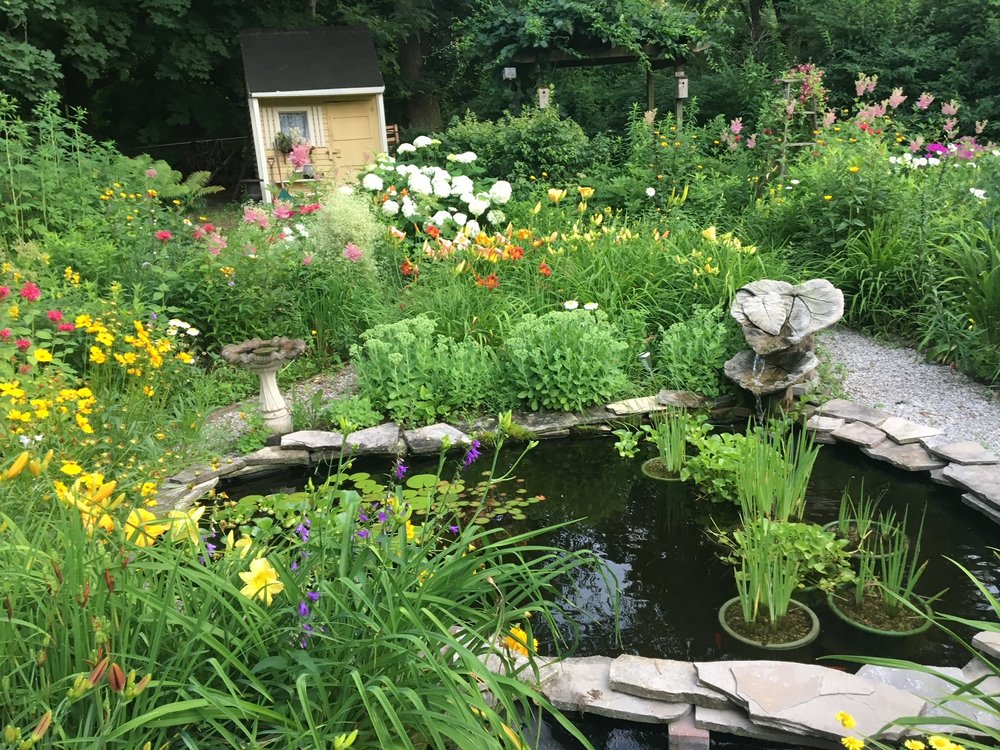 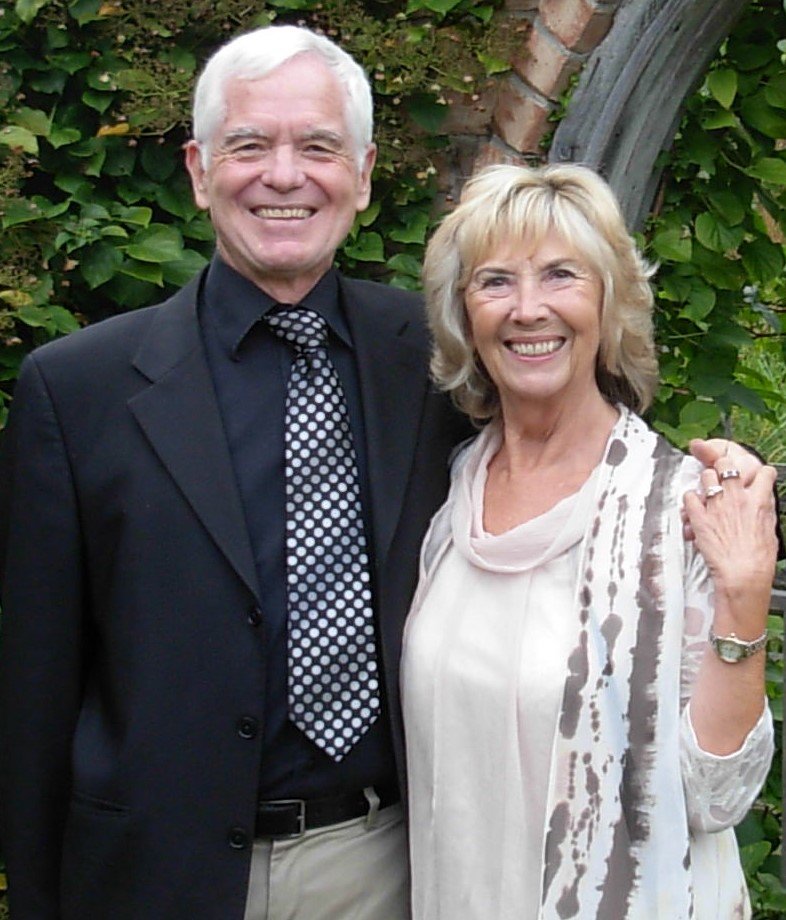 Born March 2, 1950 in Bremen, Germany and died peacefully sitting in his sunroom, overlooking his beloved garden with his cat Sushi on his lap and the love of his life by his side, on Saturday April 24, 2021. His enormous and generous heart finally gave out.

Predeceased by his father Johann Meyer, and survived by his 98 year old mother Margret Wolters Meyer of Tillsonburg.

Uwe will be sorely missed by his confidante, intellectual sparring partner, fellow scotch aficionado, best friend and big brother Frank and his wife Esther of Tillsonburg, and their sons Jeremy and Jason (Lisa) and also by his adored younger sister Uta Devos, and her husband Gary of Langton and their sons Darryl ( Sonya) and Michael ( Michelle), and his beloved baby sister Una Wetzel and her husband Uwe of Apopka Florida. His seven great nieces and nephews will miss him dearly.

Uwe has left a huge void in the life of his devoted wife Andrea Wigmore Patterson. He was a caring, supportive and most helpful stepfather to Wendy Garrison of Port Hope  and Ashley Patterson (Kira) of Singapore. Opa Uwe was a kind and loving role model to Dane and Eve Garrison and Ava and Joshua Patterson. He will be missed by his sister in law Sylvia Treuren and her husband Jack, his brother in law and golf buddy Eric Wigmore and his wife Pam, and sister in law Peggy Wigmore. His oldest and dearest  friend Steve Coopman of Salt Spring Island, B.C is devastated by his passing.

Uwe spent his entire working career in live theatre, working at numerous venues across Canada, spending the last 17 of his career as Managing Director of the Capitol Theatre in Port Hope. Uwe was an incredibly talented playwright and was a member of the Playwrights Guild of Canada with 26 plays produced and performed across North America. He directed dozens of plays over his long career, including several of his own at the Capitol, and even made a car appear on stage in a couple of his musical reviews. But he had the most fun writing and directing the Christmas naughty and  nice Pantos.  He will be fondly remembered for standing on stage at the beginning of every performance and asking the audience where they came from , with the winner who hailed from farthest away being rewarded with a free drink at the bar.  Uwe had many wonderful times working with his colleagues and  volunteers  at the Capitol and often enjoyed a late night beer at the Beamish after a show. He met his wife Andrea in 1997 when he first came to Port Hope. Her career in tourism often overlapped with his, and they enjoyed attending conferences together, manning trade show booths and working on marketing plans to promote their passion for both the town and the theatre. During his retirement Uwe took his creativity and velvety voice on a different path,  volunteering at Northumberland 897 Radio as an on air host. He created two shows, Country Classics and Femme Friday. He was an avid gardener and was honoured to showcase his beautiful property on the Port Hope ACO Garden Tour. Uwe and Andrea loved to travel and along with family were fortunate to travel all over the world. He will be remembered by everyone who knew him for his intelligence, humour, talent, honesty and kindness.  Exit..stage left Uwe!

Donations in Uwe’s memory can be made to the Heart and Stroke Foundation, The Northumberland Hills Hospital or charity of your choice.

Share Your Memory of
Uwe
Upload Your Memory View All Memories
Be the first to upload a memory!
Share A Memory